Around this time last year, my classmates and I went on a field trip around the picturesque Swiss and Italian Alps. We observed mountains, glaciers, dams, ammonites and all manner of interesting geological sites. The only major downside to the whole trip was our transportation. The sun in central Europe is cruel even in early summer, and the minivan we spent the majority of each day in while we negotiated mountain passes high in the hills was a sweat box at any temperature over 20'C. The compounded heat on our pale and unprepared  bodies was reminiscent of a scene from a Vietnamese POW camp.

The highlight of the entire trip was a two night stay in the magnificent resort of Serpiano, a five star luxury hotel nestled in the hills of southern Switzerland, near to the Swiss-Italian border.

As a general rule on these sorts of trips, the expectation is that you will be staying in 15 a room sleeping pit where running water is a luxury, so this was a wonderful surprise. 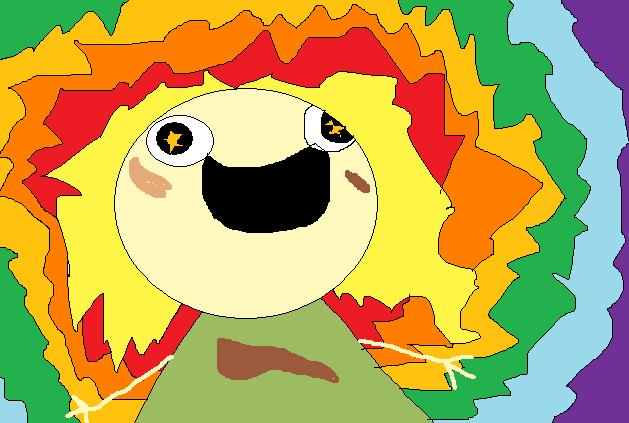 The highlight of the hotel  was it's ample swimming and water based relaxation facilities. In particular, it's steam and sauna rooms. After four hours on a sweaty coach we donned some towels, lay back....and continued to sweat. 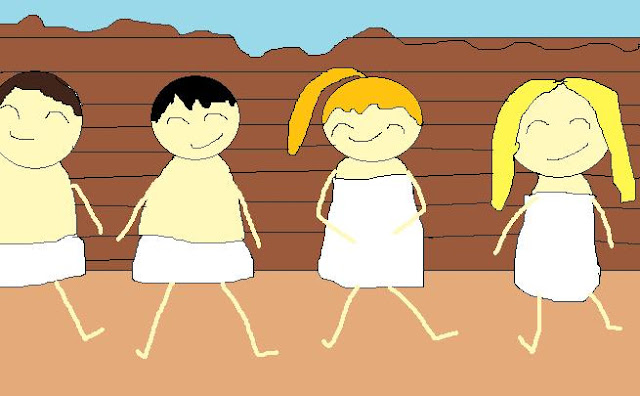 There was one aspect of the whole experience though that we found slightly jarring. In order to enjoy the facilities to their full extent, nakedness underneath towels was mandatory. This wasn't too much of an  issue for our little group. The English get through events such as these by clinging to our towels for dear life and desperately pretending that nobody else is naked under theirs. This was all well and good, until a new force capable of causing massive awkwardness among our ranks made itself painfully apparent. 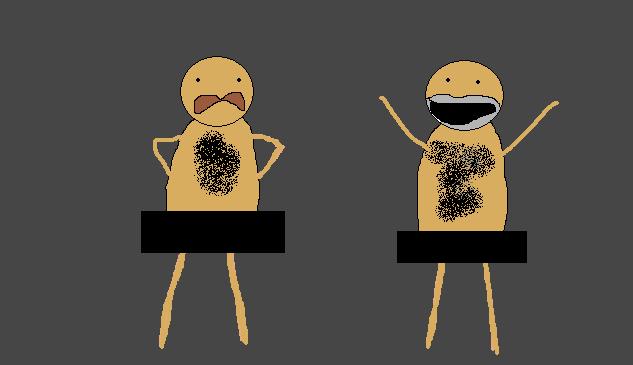 
Apparently the towel was one item of clothing to many, and letting it all fly was the way to go. They were completely unfased by their state of nakedness and, for the next couple of hours, we were subjected to an  unrelenting display of wang.

Again, this was not too much of an issue, because we ourselves were not naked. We kept ourselves tightly wrapped in towels and scuttled to and from our respective changing rooms. There was one activity though, that could not be completed clothed. A dip in the plunge pool. The open area between the sauna and steam room had a rather handsome plunge pool and although we were all keen to go in visits to it had to be timed with military precision.

After 30 minutes of sweating my guts out in the sauna, I decided that it was time to  brave the pool. I checked to make sure the coast was clear and gingerly stepped from my sanctuary. I checked a final time, dropped the towel, and hopped up the steps of the pool to immerse myself in the icy water.

It was a this precise moment, that a pack of 45 year Italian men descended on the sauna rooms. Naked as the sunrise and looking my way. 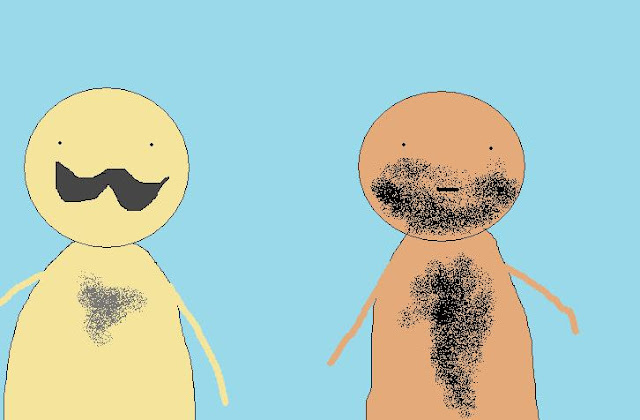 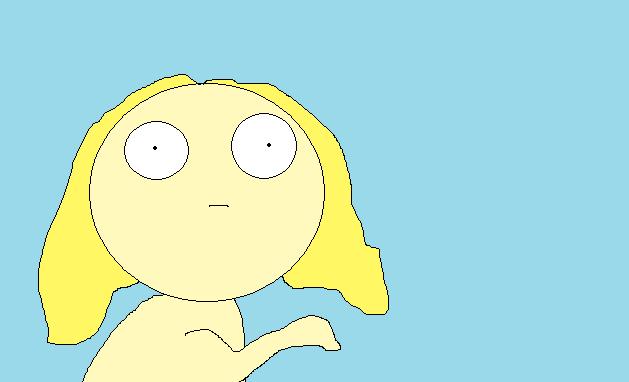 The hell they were seeing my boobs. 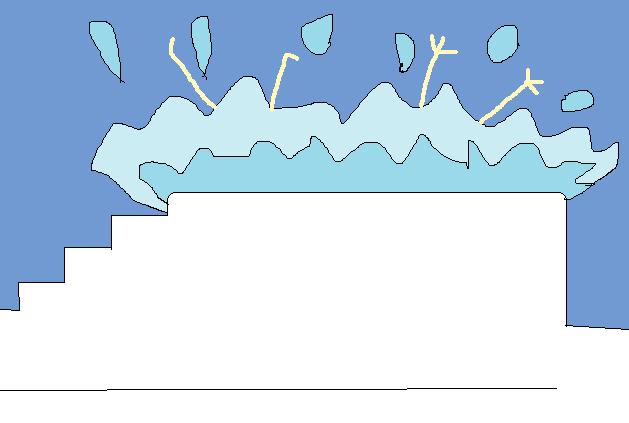 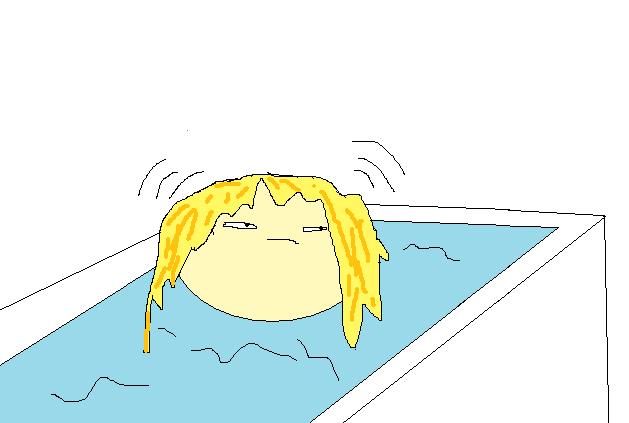 As I sat hunched in the 2C water, waiting for them to get out of sight so I could get out and return blood to my extremities, I had a thought. I had just voluntarily thrown myself into a vat of icy water (I really did, the urgency of my actions is in no way exaggerated) and was now sitting in it waiting for solitude......or death.

This is because I was raised English, and we are not naked. Ever.

I stand by my actions.